Twitch have a number of ways to reward streamers who have built a community and have established themselves on the platform. One of these ways is to assign the streamer as either an Affiliate or a Partner. So what are Affiliates and Partners, what are the benefits and how do you become one?

What is an Affiliate? 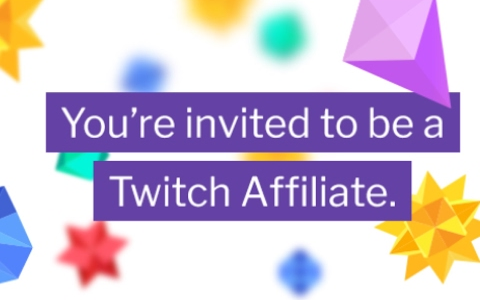 Becoming a Twitch Affiliate allows the streamer to start earning money through the official channels provided by the Twitch platform. When you become an Affiliate Twitch will add a Subscribe button and a Send Bits button to your stream allowing you to start building a subscription community and give benefits to your subscribers.

What are the Affiliate benefits?

Becoming an Affiliate allows your viewers to subscribe to your channel. Subscribers pay a monthly amount, depending on their chosen subscription tier, to your channel to show their support for your work. As an Affiliate you get a 50% share of this amount, so say a viewer subscribes with a Tier 2 subscription at $9.99 then you will receive around $5.
You are able to reward your subscribers by giving them access to subscriber badges, access to chat when limited in subscriber only mode, access to your VODs if you have put them behind subscriber only mode and more. You are also able to unlock up to 5 custom emotes for your subscribers. 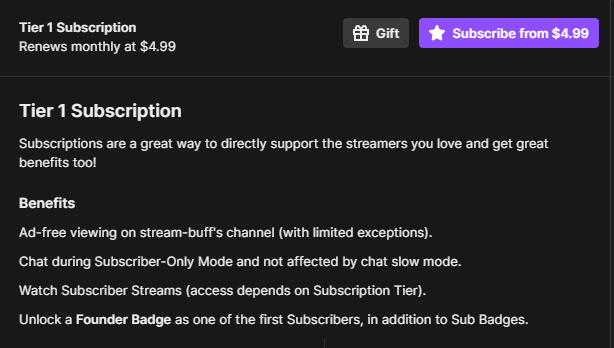 One extra benefit of having a subscription button is the prestige it adds to your stream. Essentially it legitimises your stream in the eyes of the viewer. Having subscribers and any alerts that new subscribers generate is something that viewers are used to see on popular streams so having this will put you into that category for them.
Another way the Affiliates are able to earn money through the Twitch platforms is via Bits. Bits are a currency that is used on Twitch to donate to streamers. Viewers buy Bits from Twitch and then can Cheer any number of these bits to the streamer. The Affiliate will receive $0.01 for each bit the viewer has donated. 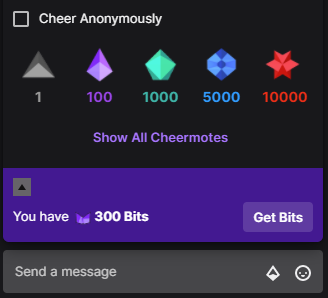 Finally the last official way that an Affiliate can earn money from Twitch is via a 5% commission on games that they sell through Twitch.
Further benefits for Affiliates are Channel Points which viewers accrue just by spending time watching your channel. Affiliates can set up a list of items that these points can be spent on, be it highlighting a message or playing a game in a certain way, or whatever. These channel points give the Affiliate another way to interact with their viewers.

How do you become an Affiliate?

Twitch sets certain requirements to become an Affiliate. These are tracked via the Path to Affiliate achievement in the Twitch dashboard. To be eligible to apply for Affiliate status in a 30 day period you need to:Reaching these goals shouldn't be too hard but using the Stream Buff tools High Average Viewers or Uncrowded Games should give you a leg up in getting your stream noticed.

What is a Partner? 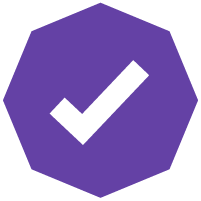 Becoming a Partner is the next step after becoming an Affiliate. Partners will get a better share of subscription revenue, be able to use custom emotes, get access to revenue from advertisements shown during their stream as well access to better support form Twitch itself. Furthermore Partners are able to access higher quality transcode options for their channels allowing the streams to look better!

What are the Partner benefits?

One of the major benefits for Partners is the getting access to ad revenue for ads shown before and during the stream. The amount that a Partner earns from ads depends on how many times ads are shown, how many viewers are viewing and the deals with advertisers that Twitch has made. This can add up to quite a significant sum though.
In addition to the revenue avenues that Twitch provides, becoming a Partner makes it more likely that the streamer is able to secure sponsorship for streams or even brand partnership deals which further increases the earning potential for the streamer.
Further benefits for Partnership includes:

How do you become an Partner?

When you have managed to achieve the requirements to become a Partner, unlike for becoming an Affiliate, you will not automatically become a Partner. You will need to apply for Partnership. This can be done via the Twitch dashboard via a link that is enabled after you achieve all of the partnership goals. Once the application has been sent off Twitch will manually review your channel before they approve or deny your application.